The Legend of Zelda: Skyward Sword HD is out on 🎮 Switch. But what if you want to play ALL the Zelda? It’s actually not too hard (ignoring the hours of gameplay), thanks to the amazing 3DS and underrated Wii U:

When BotW 2 comes out then you’ll also need a Switch. 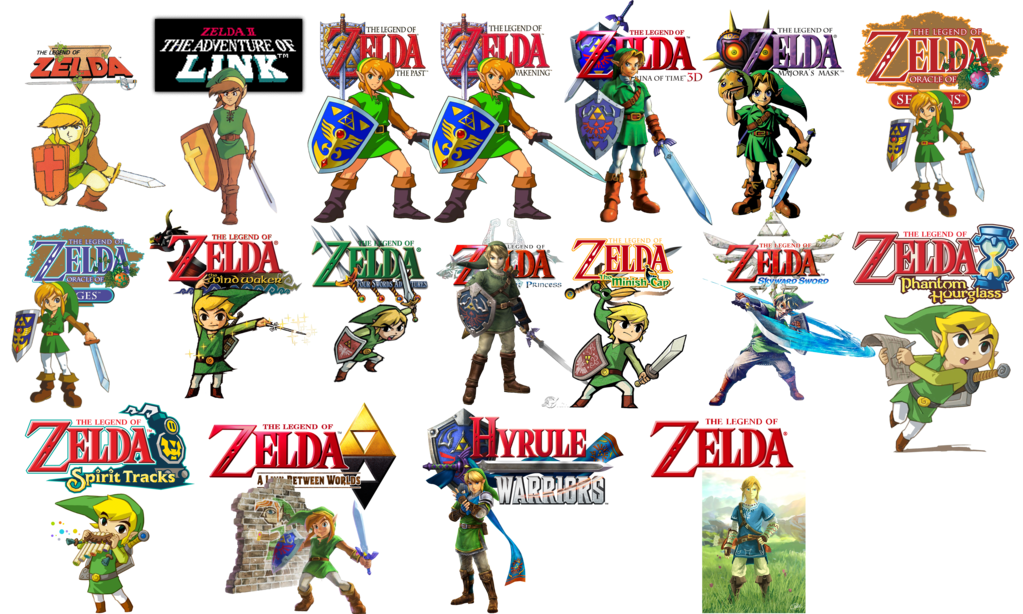